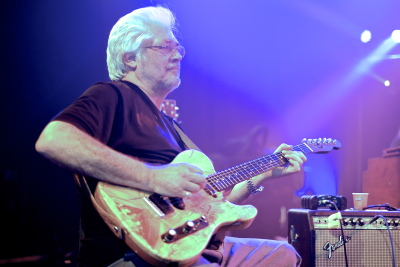 Dom Polito
Endorser Dom Polito plays our Vintage-Player PAF pickups with great pleasure. Dom Polito was born and raised in Toronto, Canada. Dom started playing guitar in at the age of 15 and is self-taught. At 18 he formed his first touring band Chyld playing originals as well as cover material.That year he had a major setback involving a major accident causing serious trauma to his picking hand. It took Dom years of hard work to alter his style while playing with a Led Zeppelin cover band. In the year 2000 Domenic teamed up with songwriter Eryn Vogn and co-wrote the Millennium Song for the City of Toronto for the year 2000. Domenic and Eryn got to open the show at the Millennium party at the Harbourf front playing for 50,000 capacity. Currently Dom is involved in the concert series Classic Albums Live which is a concert series that recreates classic albums from the 60’s and 70’s. They promote it as note for note and cut for cut. Classic albums tours all of North America currently. Dom is on many albums although he is the musical director of all the Led Zeppelin records which is his strong asset.( http://classicalbumslive.com ) 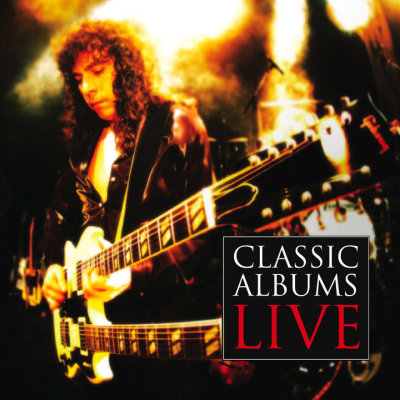 David Knopfler
David engaged us in 2013 to manufacture a Custom Tele-Pickup Set with his logo - these sets are mounted on standard telecaster guitars. These customized guitars are played live during his concerts - you can buy a personally signed one right after a concert or at Ballarin-Music in germany. 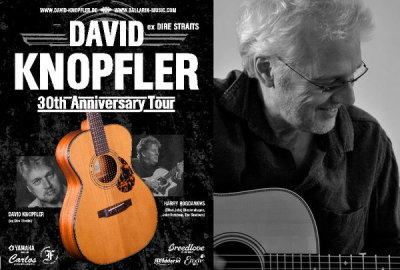 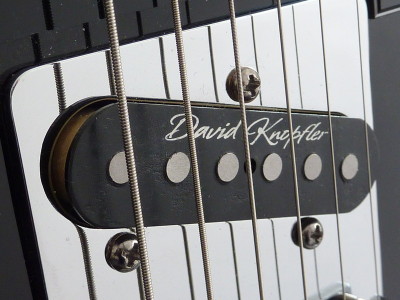 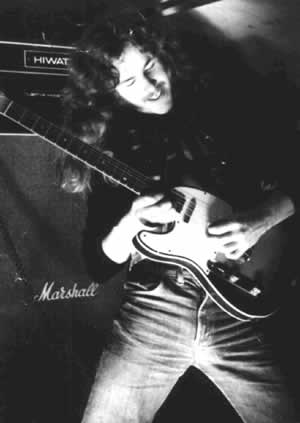 Steve Lauer & Voodoo Chile
Steve Lauer is one of the best German Blues-Guitarists - his interpretations of Hendrix, SRV and other Blues- and Rock-Legends can be heard with his band Voodoo Chile. Steve plays a Custom-Version of LeoSounds 1962-ST Overwound Strat-Pickups.

Steve Lauer was PRS-guitar-clinic and show-player from 1996 to 2002 for Paul Reed Smith.
Have a look at his new Live-CD! 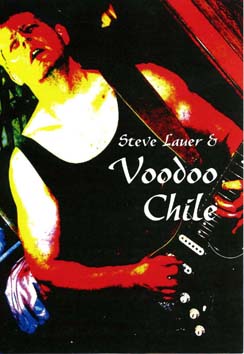 All material contained in this website has been Copyrighted © 2005 by LeoSounds.
Stratocaster™, Strat™, Telecaster™ and Tele™ are registered trademarks of Fender Musical Instruments (FMIC).
LeoSounds is not affiliated with Fender (FMIC).